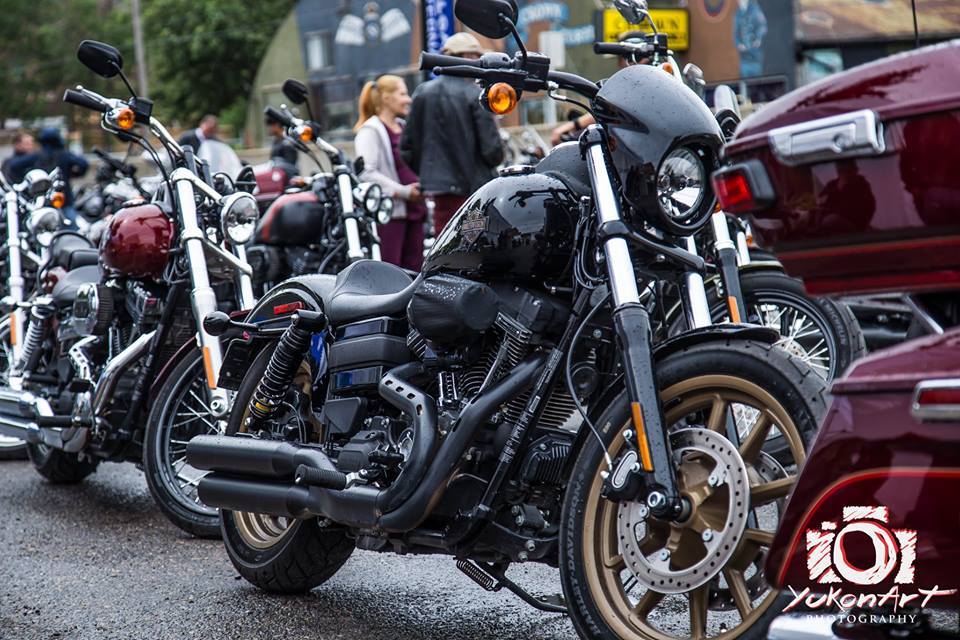 “He’s like my dad, and one of the people I respect the most for taking me in when I was a young fella and came to work here,” says owner Mick Cawthorn.

He was talking about the business’s founder and namesake Robert Kane Sr. Mr. Kane hired him on a bet when Cawthorn boasted he could repair a bike that the shop’s mechanic had deemed ‘unfixable’ at the time. He’s been with the business ever since, purchasing it from Mr. Kane. Mr. Kane was actively involved with the business until his health began to fail just a few years before he passed away peacefully on January 19th, 2003 at the age of 89.

Calgary’s large bike population has made Kane’s Motorcycles an institution in the downtown core and Inglewood for over 55 years, since it opened its doors on May 24th, 1957. Over the years the shop has sold bikes by all the different manufacturers and was the first Honda dealership in Canada.

In January of 2000, Kane’s suffered its second massive fire which destroyed both the shop and hundreds of bikes inside it. With the help of many friends and customers the business was run out of a temporary location until January 17th, 2001. Staff and friends ceremonially road bikes from the temporary location to the new store which was approximately two and a half times the size of the old.